Welcome to the I/O Coin Wiki!

This wiki has been made by to community for the community to provide information and documentation about the I/O Coin blockchain and how to use its many features.

Do you have any feedback or suggestions for this wiki? Contact us here and let us know!

After years of PoS proof-of-concept testing and blockchain penetration testing, the I/O Coin development team, lead by its founder Joel Bosh, devised a unique approach to Proof-of-Stake and they started working on I/O Coin. The team opted for a Fair Launch which meant that there would be no ICO and that there would be no coins reserved for the development team. To ensure fair distribution, I/O Coin was launched via X11 Proof-of-Work mining and after 12815 blocks (14 days) the blockchain successfully transitioned to its unique Proof-of-Stake mechanism. The Genesis Block was mined on July 23rd 2014 and for the first 30 blocks the mining reward was 625 IOC, after which the block reward was doubled to 1250 IOC per block, totalling to exactly 16 million PoW I/O Coins. To keep the launch of I/O Coin fair, the dev team did not participate in the mining period.

Since then and over the las 6 years, the development team managed to add several features to the I/O Coin blockchain code without the need of any smart contracts and thus maintaining the high level of security and privacy. Some of these features are: 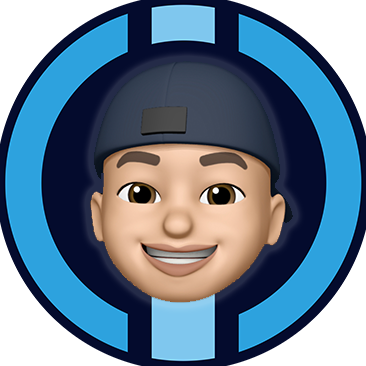